At the moment I am researching some alternative Money Systems for use as an online software system for a LETS job agency in Groningen in the Netherlands (Dutch: LETS uitzendbureau). We will work under the name LETSwerk.nl 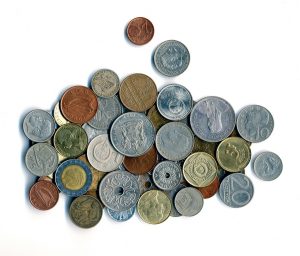 Looking at the following softwarelist (http://www.complementarycurrency.org/software.html).
I selected CuroMuto.com as a test environment because it should be able to have multiple currencies and it has a relative small usage fee ($11.50 a month + 0.5% of all transactions) although this system is English based (and I target it for the Dutch market), I hope to be able to get this barternetwork in action.

Just before this I joined http://stroomgeld.ning.com/ (dutch) aiming at an ecosophical approach using Bernard Lietaer’s book ‘The Future of Money’. A good portal-page about complementary economics in the Netherlands (including international links) is: http://complementaire-economie.startpagina.nl/

There are many web sites dealing with alternative money systems and related issues. The following are some of the most interesting (list from: http://www.ces.org.za/misc/links.htm)

The following resources are to help you understand the nature of money-as-we-know-it and why we need a new money system.

Be the first to comment on "Alternative Money Systems"